Ali played the part of Laura Baron, a wealthy housewife in Florida, who is disturbed when she and her husband throw a lavish white party and the guests don’t arrive. Accusations fly and a kangaroo court of the staff is held. 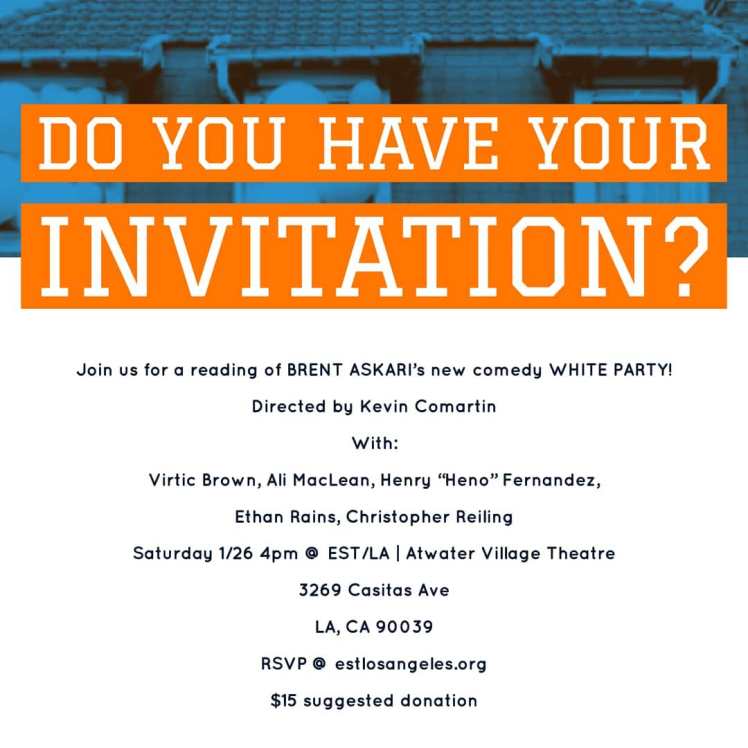