This just in from FMQB:

‘Michael Jackson‘s iconic “Thriller” video is set to become a full-fledged musical theater production. The show will recreate the tale of the 1983 video. “This musical will be the exclusive Michael Jackson authorized version of ‘Thriller’ and Jackson will participate in every aspect of the creative process,” said the Nederland Organization, which has acquired the rights to the musical, according to Reuters. Thriller The Musical will include songs from Jackson’s 1982 album Thriller as well as its 1979 predecessor, Off the Wall.’ 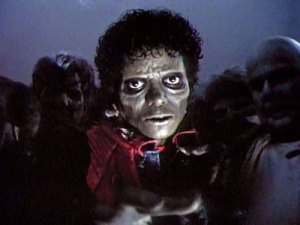 Maybe now laptop Djs will stop dropping Thriller in the middle of their set like they are the kings of irony. No American Apparel sweat hog twits would be caught dead dancing to Broadway show tunes… 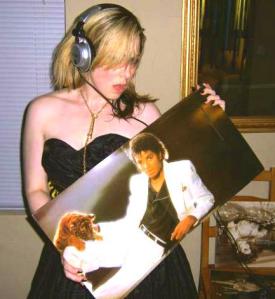