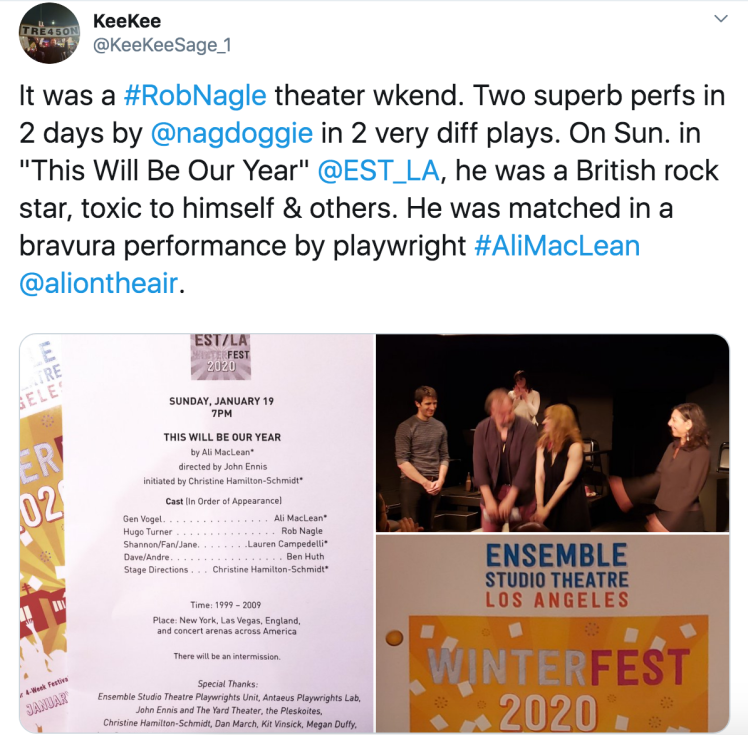 This Will Be Our Year, which follows the toxic love affair of Hugo (Rob Nagle), a British rock star, and Gen (Ali MacLean) a New York designer, took the audience at Ensemble Studio Theatre on a roller coaster ride of emotions. 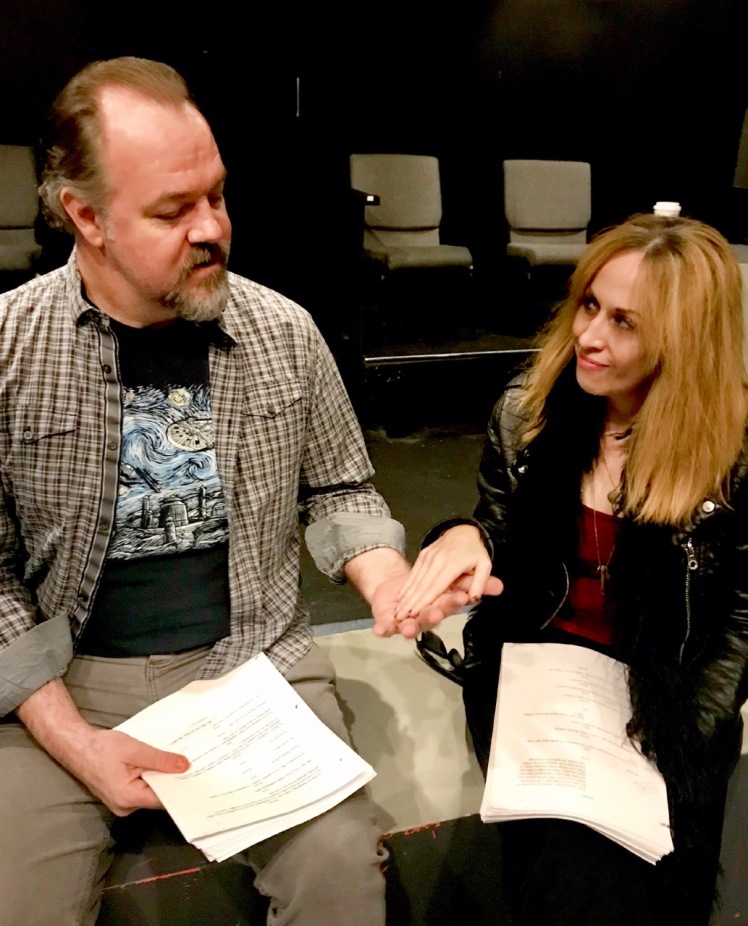 The play is the second in MacLean’s “Zombies Trilogy” a series of plays based on songs by the 60’s rock group The Zombies. Next up is I’ll Call You Mine, which was previously developed at the Summer Salt Playwrights Workshop and is currently in contention for the SPACE Ryder residency program.

MacLean will also showcase her acclaimed play Wolves At The Door at the Road Theater’s The Word Reading Series on March 2nd.