She’s Not There, Ali MacLean’s award-winning play about the effects that depression has on a romantic relationship, was showcased in BITS at the White Bear Theatre in London. The play was produced by the Cuckoo Bang Theatre Group and directed by Dan Dawes. 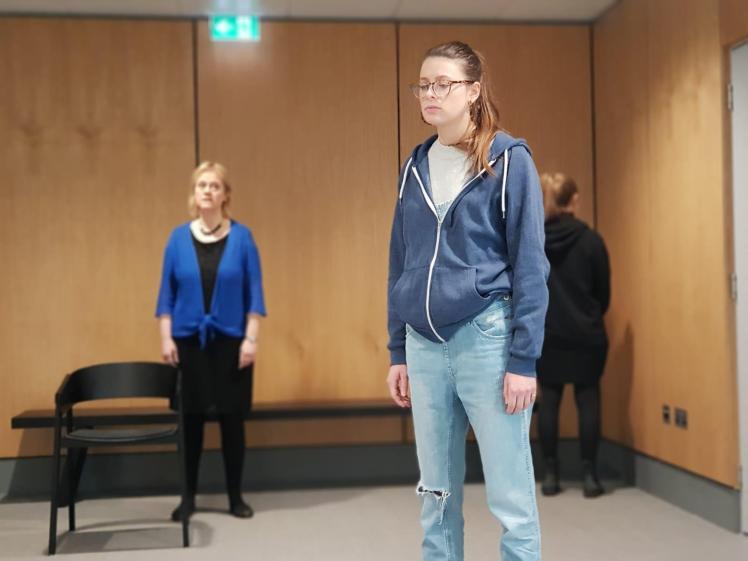 The play starred Flora Ogilvy as Anna, Paul McLaughlin as Rob, Miranda Harrison as Dr. Salvador, and Jessica O’Toole as The Form. 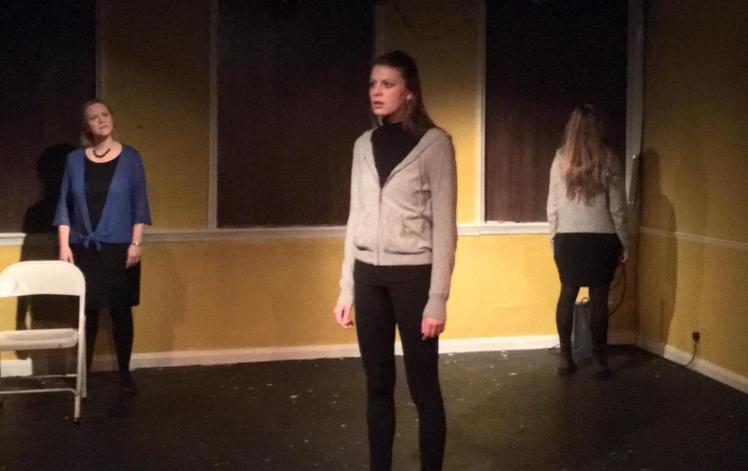 Announcements about future productions of the play will be made soon.