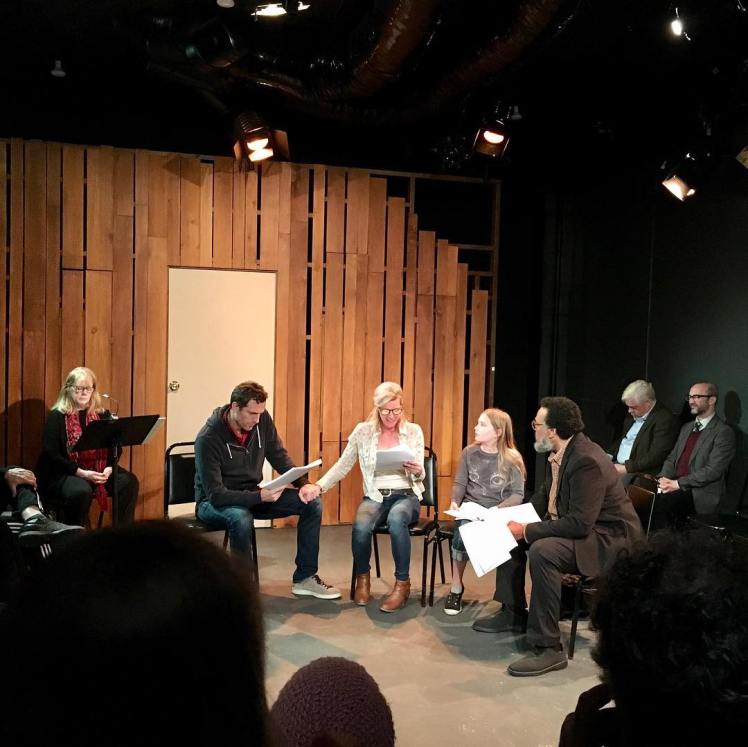 WOLVES, centers around a couple dealing with the heartbreaking ramifications of the death of their daughter in an incel fueled mass shooting. The play flips back and forth in time from the past as we see what set the shooter on his path and as he gears up to exact his plan, and the present with the parents trying to come to terms with the aftermath, as one of them wants to heal and one isn’t ready to move on.